Kerala is a state on the tropical Malabar Coast of southwestern India. Nicknamed as one of the "10 paradises of the world" by the National Geographic traveller

Kerala is famous especially for its ecotourism initiatives. Its unique culture and traditions, coupled with its varied demography, has made it one of the most popular tourist destinations in India

Kerala is one of the most enchanting destinations with a wide range of features like the most beautiful beaches, complex maze of waterways, placid bays, and also amazing 44 rivers.

Truly, in Kerala, you can find finest beaches of India. Kerala Coast, having a total length of 900 km, is fraught with sand beaches, coconuts, palm groves, and high-land rock promontories.

Every beach has its own unique characteristics. There are large areas of palm groves that are closely attached with these beaches.

Moreover, healthy, cool air blowing over the beaches would work like a soothing balm to your body and soul.

While you laze and stroll on the kerala beaches, you would feel rejuvenating with sands, cool breeze, and also with clear blue waters.

The unvitiated virgin beach of Kappad is a private rendezvous with Nature. As you walk through the milky sandy shore, delight in the palm grove that fringes the beach, listen enthralled to the songbirds, and wet your feet in the crystal clear waters, your soul will open up to new vistas.

Realization will descend, alone does not mean loneliness; no one can remain lonely when at such close quarters with Mother Nature. 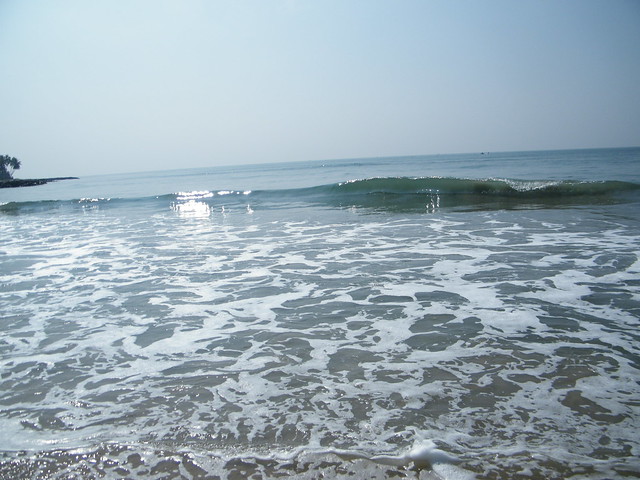